If you connect a temperature probe to the moot will that not sort everything? My Votronic does so it’s likely the Victron will but do check. Also check the particular batteries as mine can charge down to zero just at less rate.

Hi all. Thanks for all your inputs I got this £6.98 eBay. Just what I wanted. Thanks. Brian 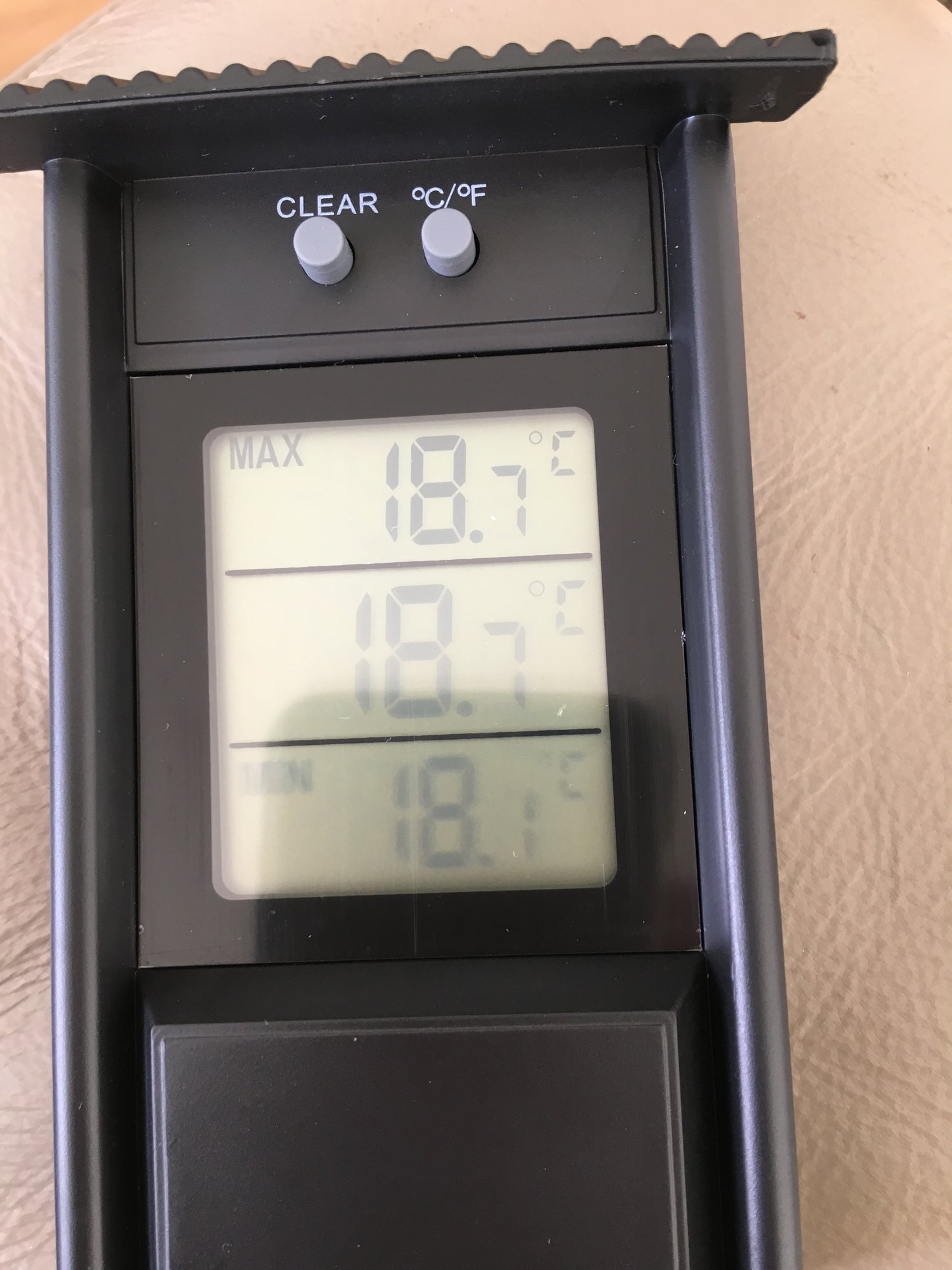 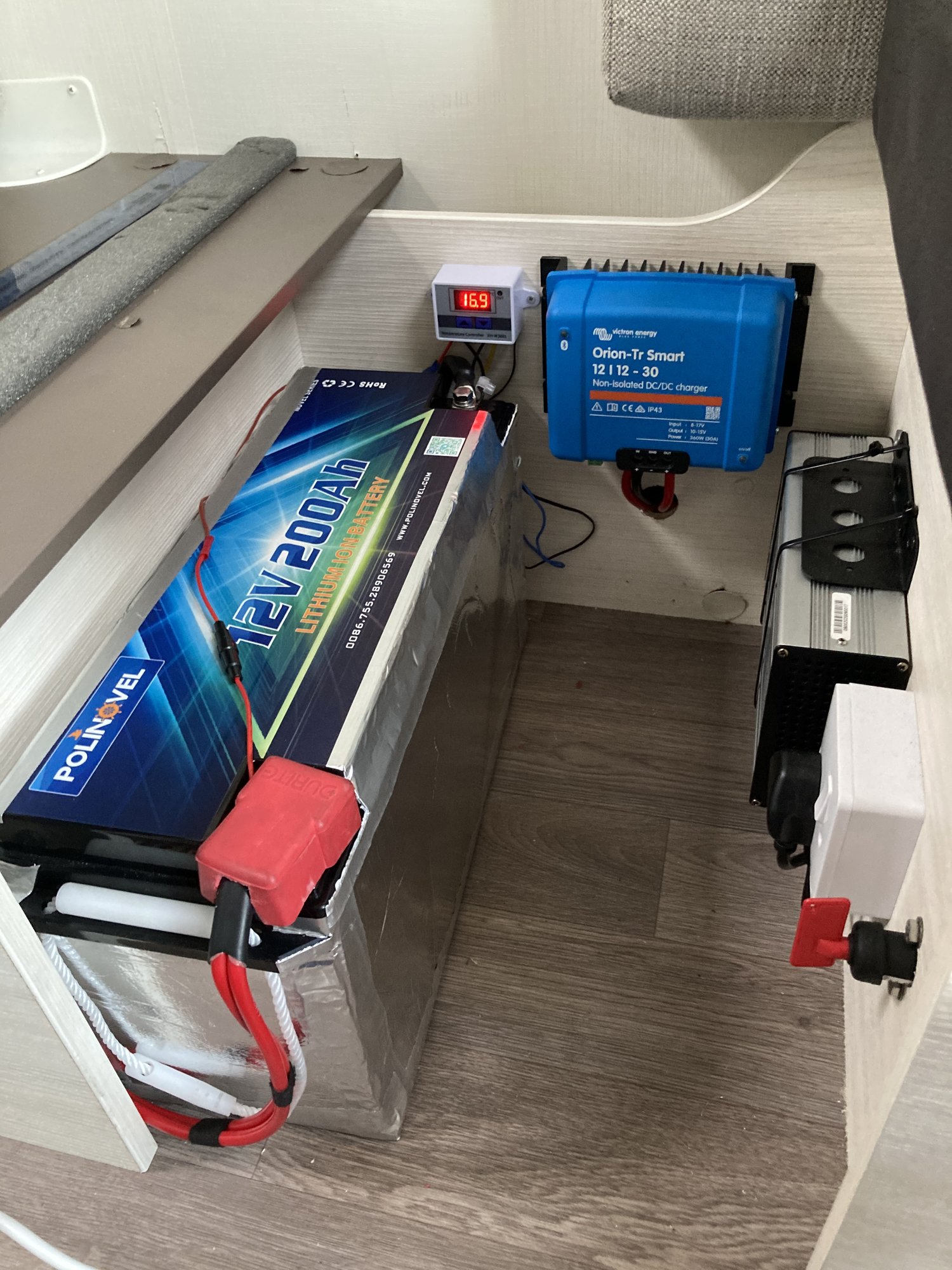 As said a cheap weather station is exactly what you need, they even have max and min recall button that tels you the max and min temp over last 24 hour's just a couple of aa batterys

molly 2 said:
As said a cheap weather station is exactly what you need, they even have max and min recall button that tels you the max and min temp over last 24 hour's just a couple of aa batterys
Click to expand...

The problem with a weather station as described is it will only give you the ambient temperature of the van as is or has been. The op was looking for a way to charge a Lifepo4 battery without damaging it through being too cold? My Lifepo4 will take a light charge at zero and discharge without any problem well below zero, so I’ve left the solar mppt charger to do it’s own thing because this time of year when temperatures are low, it will only produce a small current.

Mine like many has Bluetooth connectivity and will let me know what the internal temperature of the battery is, what charge is coming in or being taken out (plus a few other nifty things), but because it has no low temperature cut off, my little thermostat set up will ensure that the battery can’t come to any harm whenever I start the engine. I do of course check the temperature of the battery using the Bluetooth before starting up but the thermostatically controlled heat pad is a safeguard, simple to install and uses an insignificant amount of power. I’ve only noticed it kicking in twice since setting it up. 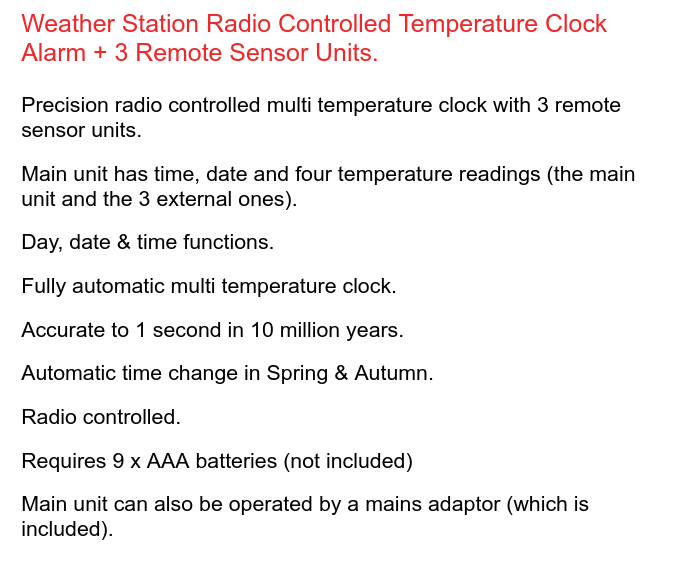 I have a sencer outside under the van i would suspect that when it reads 0 C outside it would be very similar inside . The battery would be disconnected well before it got close to 0C , one of the attributes lithium is a very low discharge so could be left disconnected for many weeks ..
You must log in or register to reply here.

Users who viewed this discussion (Total:192)