The world is getting stranger and stranger. The PM programme just did a whole piece on the joys of tent wildcamping, complete with instructions on digging a toilet hole! 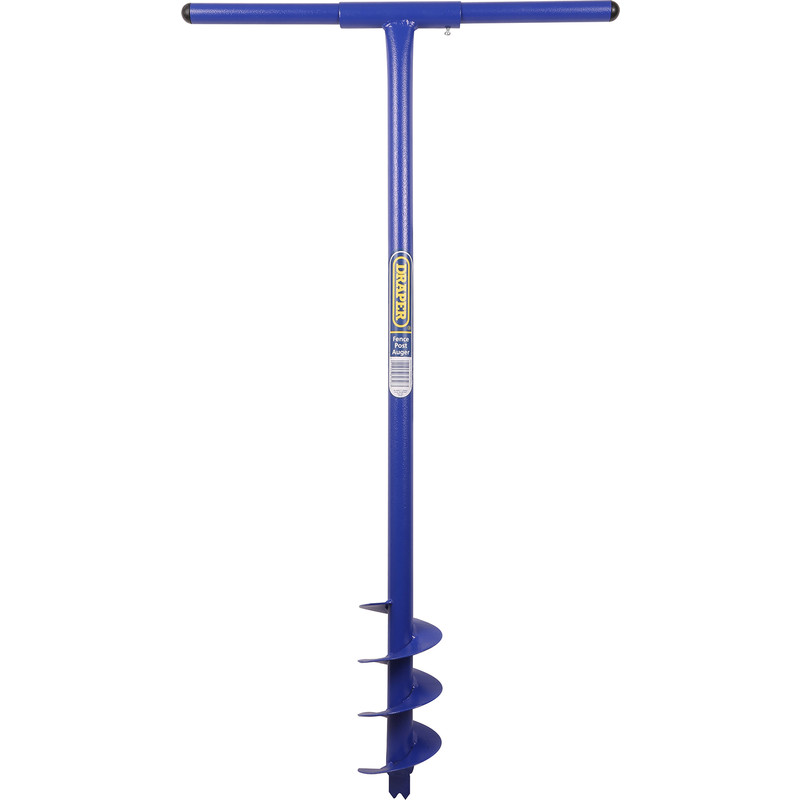 They must be the only ones who are at the moment. Seems the natives everywhere are complaining about campsites being full, and the extra traffic.

Are you sure that wasn't one the famous five stories?

We've got one of those in the garage, Ian. Has been very useful over the years for drilling post holes in the garden etc., but I think it would be a bit awkward to fit in our current camper.

Anyway, don't have any plans to be digging holes for the particular purpose under discussion any time soon!

You would need a pretty good aim.

Is it OK to bury your crap .? Or will the crap police be out with a camara

Its the grunting that puts people of.

That is one hell of a corkscrew. The bottle of wine must be impressive.

We do a lot of fast packing running in the mountains with ultra light camping kit. We carry a 29gram aluminium trowel, made from a special snow camping tent peg.
Snow camping is the problem as you might have to dig through a lot of snow and ice to get to ground that will not melt to bury!
In the camper in suitable rural areas we follow this advice but use a larger ice axe. Once faeces are buried off paths and stream courses 150 to 200mm deep leaving little trace they cause no problem. They rot quickly, quicker than the toilet paper.

Yes, as above. But I should just mention, not ok to empty chemicals this way. Stating the obvious maybe, but just in case...
You must log in or register to reply here.