Our Hymer Van 522 has an electric step that protrudes straight out when the switch is pressed. It was becoming increasingly sticky until earlier this year it would not move. I could see the motor was trying - the step twisted a bit, but did not move.
Solution: a) stripped inside to check wiring. Step has 4 wires, 2 thick for power, 2 thin for the buzzer
b) Unscrew step. Screws are probably seized. I used an impact driver (hammer-on driver to slowly turn bolt). I required a longer bit for 2 of the bolts (outer, upper) whih I was able to get from Machine Mart (Laser 7754 4 piece JIS Impact Bits).
c) once removed, the step can easily be disassembled - essentially, the step is held together by the 8 screws that locate in channels in the side aluminium extrusions. Steel and aluminium - a recipe for corrosion!
d) Disconnect the electric leads, noting which goes where
e) find why it doesn't work. In my case, I disassembled the gearbox and found that the pinion attached to the arms was jammed. A mole wrench enabled me to release it.
f) pack everything with grease. I fabricated a grease reservoir using a cut-down 35 mm film container (oh so useful still!!!) between the gearbox and the rods lnked to the step.
g) reassembled step, reattached wiring, checked operation, relocated step. Make sure bolts are going in horizontally - some can be tricky. And grease them to give a chance of later removal if necessary. One had a damaged head - fortunately I had a few spare suitable 10 gauge self-tappers, or you can buy 100 from Screwfix
Step now works perfectly. Saved £££ on replacing it!!
Attached pictures may help give clues - or PM me 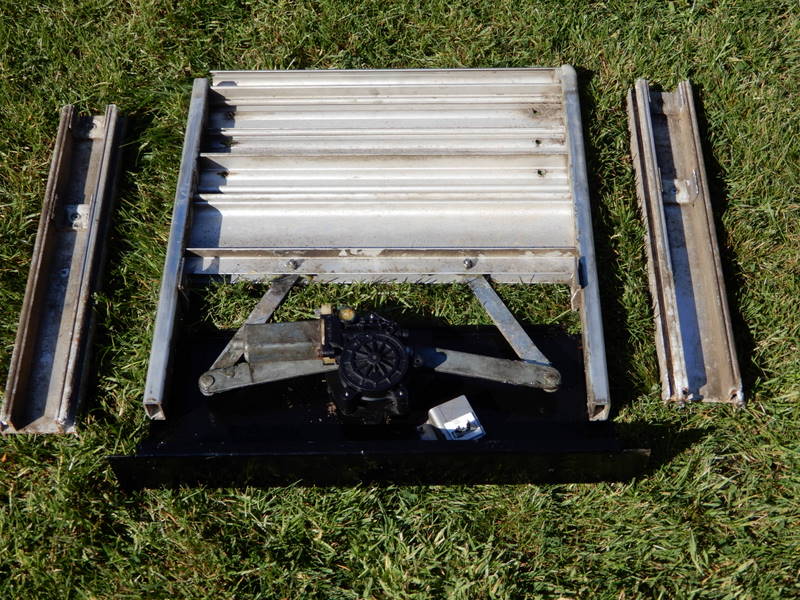 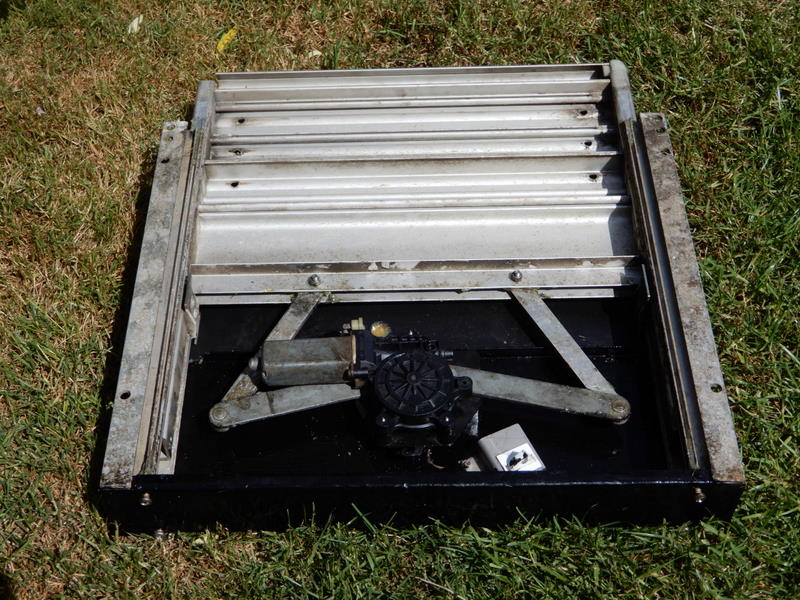 Users who viewed this discussion (Total:30)