Interesting program on right now looking into folk who've been ripped off when buying campers during this last year.

It's currently live on the BBC here:-https://www.bbc.co.uk/iplayer/live/bbcone

(Sorry, but anti BBC-ers won't be able to watch this )

The episode is called: Rip Off Britain - Holidays Series 9: Episode 6

It will be available on BBC iPlayer after the broadcast has finished here:- https://www.bbc.co.uk/iplayer/episodes/b00wck32/rip-off-britain
Last edited: Jan 11, 2021

Thanks MSG.
My vpn now works so i can watch/download. 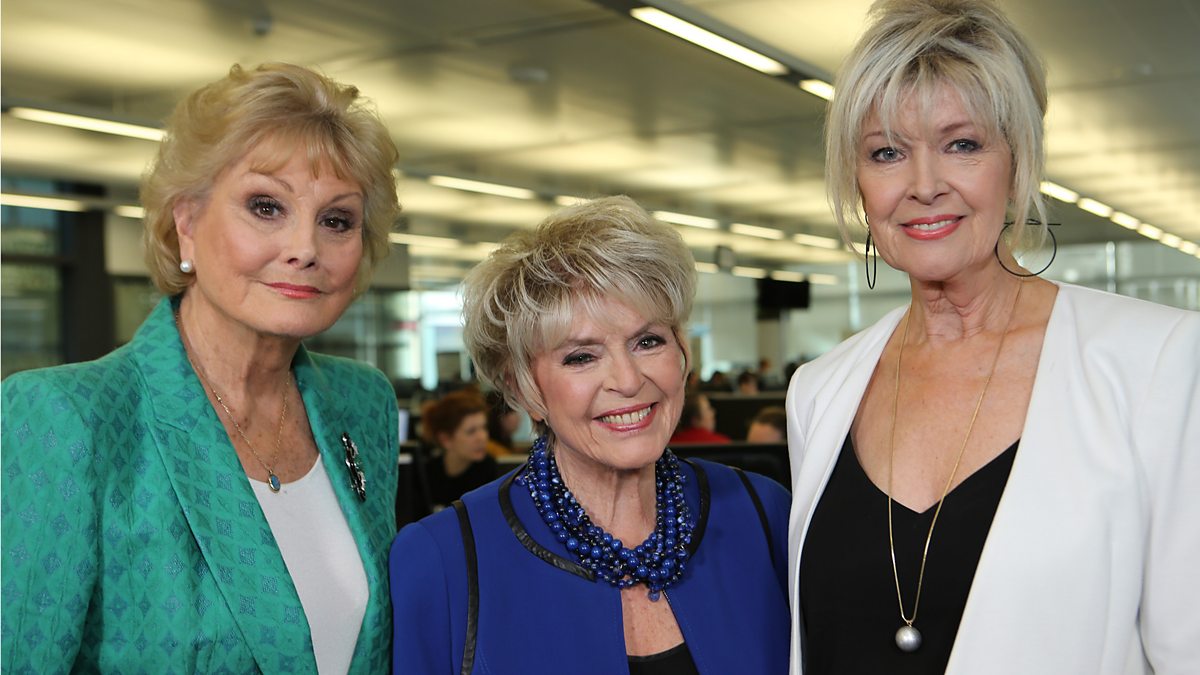 Constantly surprised how people are ready to hand over their hard earned so easily.

I watched it this morning and the woman who got scammed even said it was less than a third of the price of similar motorhomes.
Surely this along with not being allowed to view it should have been enough to walk away, but greed took over and she fell for the scam.

I often browse eBay for Motorhomes and often come across scam sellers often they have a contact email as an image so they can lure the buyer away from ebay, and the price is always a bargain.
I always report them.
Another good tip is to do a Google image look up by right clicking the image and search Google for image, often throws up other site that have used the image
Last edited: Jan 11, 2021

mjvw said:
I often browse eBay for Motorhomes and often come across scam sellers often they have a contact email as an image so they can lure the buyer away from ebay, and the price is always a bargain.
I always report them.
Another good tip is to do a Google image look up by right clicking the image and search Google for image, often throws up other site that have used the image
Click to expand...

I've spent a fair bit of time doing the same. When you look at sellers other items they can be in the hundreds, motorhomes, caravans motorbikes classic cars boats and plant. Surely it wouldn't be too much to expect e bay to do random checks every day. Presumably they have the ability to remove multiple items at once......it doesn't take a genius to spot fraudulent listings.

Ebay dont give a toss, i bought my sone a new mobile and stored it for 8 or so weeks it had no sound when he got it going back to school, sent it back and got a replacement, it to failed and the sent me a battery, dead as a dodo, sent back and so far no return of funds, law says i have one year cover and a futher 5 if i wish to take them to court, many so called back bedroom sales are hiding through ebay, the few spoil it for the good ones.

To be fair I've never, ever had a bad experience with eBay.

I make all the same safety and quality checks on sellers you would in the old fashioned physical world.
It's not always possible, and sometimes you have to take a punt, but I would only risk that with very small value items.

Outside of eBay I don't deal with anyone who doesn't have an actual address, or a genuine contact telephone number.
Landline numbers are becoming old hat, but I was always reassured by them. So another safety check gradually bites the dust as everyone goes moibile.

Safety checks are more convoluted these days. I've noticed more and more new websites don't put up any contact details other than an email or an online form. Avoid like the plague and keep your wits about you at all times!

Never mind eBay - some sellers on Amazon ain't all they're cracked up to be either!
In fact, the only time I have never received the goods or a refund was from an Amazon seller.
Fortunately it was only a £5 hat, but I have remained very wary ever since.

So I also actively avoid Amazon like the plague

Ebay is great for nuts, bolts, odds & sods for the van, etc but would never buy a big ticket item there. With amazon I always try to buy where amazon. Co.uk are the direct seller. I have had good experience with their returns service on occasion but less so with their third party sellers.

Daughters ph has now packed up, seller no longer a member of ebay, so much for any guarantee, £90 lost.

eBay has recently separated from PayPal.

Everything is now done through whatever bank account you have chosen to buy/sell with on eBay.

Haven't bothered to read what the new rules are, but tbh I'm not buying much of anything online at the moment so will wait and see.

Nothing we really need. Physically go out to food shop when necessary (nigh on impossible to get home delivery with the supermarkets).

If I do need to urgently purchase anything online I will be going direct to the sellers' websites instead.
And I won't be expecting deliveries to be fast or reliable for a good while yet.
Some areas of the country haven't had any post for weeks now.

I ordered a battery charger yesterday on Ebay and paid by Paypal as usual. I buy quite a few small items on Ebay and very rarely have a problem. Mostly things not turning up, but have always got a refund without any problem.

Most of the stuff on ebay is knock of these days.

antiquesam said:
I ordered a battery charger yesterday on Ebay and paid by Paypal as usual. I buy quite a few small items on Ebay and very rarely have a problem. Mostly things not turning up, but have always got a refund without any problem.
Click to expand...

It must be a delivery nightmare for some sellers right now, and they will be losing money because of it.

Postie tells me they had just about caught up with the backlog before Christmas, then lockdown and everybody rushing to buy online.
As of last week she said they were stowed up to the rafters again and quite a lot of staff off work, so just plodding on doing their best.

trevskoda said:
Most of the stuff on ebay is knock of these days.
Click to expand...

Don't know what or who you're buying from, Trev, but I've rarely had a problem with goods supplied.

Depends what type of products you're buying, I guess?

Its ok for some small things like small tools etc but phones and other electrical things can be dodgy, i have a uk seller who refuses to refund for my sons ph which also packed in, yep £50 also lost.

Trev, if you get Zoom sorted out (on your digital fortress that is Linux!

) you should try and join us on Saturday and tell us more about what we should be watching out for.

I seem to be the local collection office at the moment. All undelivered items for the street from Royal Mail or Hermes seems to find their way to my front door. Ironically if I'm out my parcels get slung in the bin
You must log in or register to reply here.

Users who viewed this discussion (Total:199)